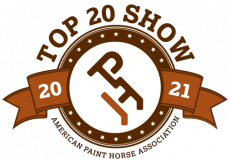 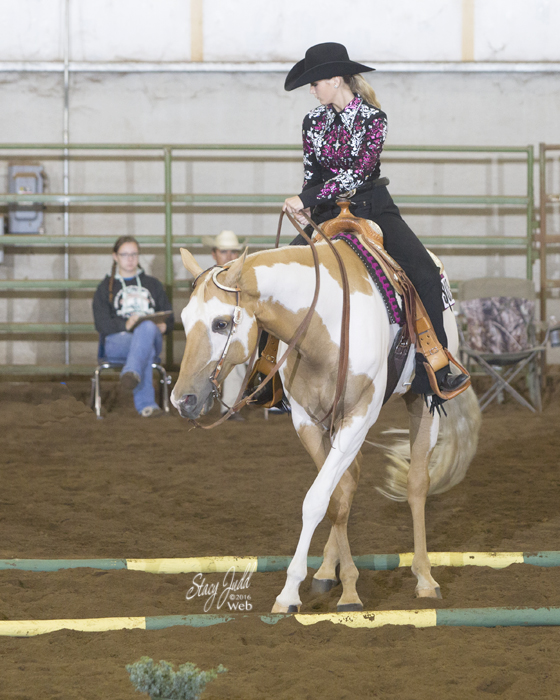 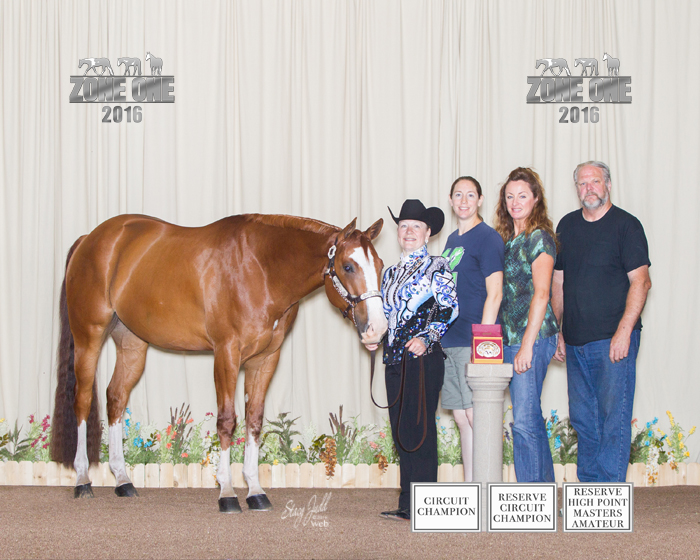 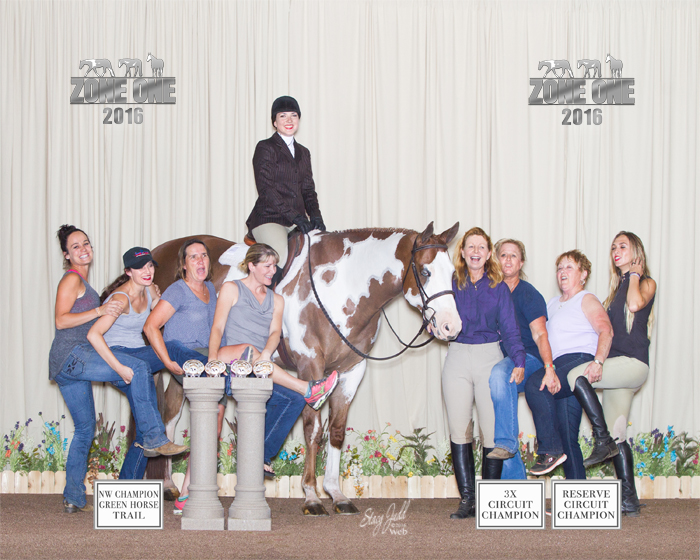 When the American Paint Horse Association created zones to recognize the achievements of its members in geographical areas, they made the Pacific Northwest number one! Although boundaries have evolved over time, APHA’s Zone One now encompasses Alaska, British Columbia, Idaho, Montana, Oregon and Washington and is represented not only by APHA directors elected to represent the one province and five states within the zone but by APHA regional clubs whose members make up the Zone One Representative Council.

The council hosts an annual Zone-O-Rama APHA horse show that showcases the diversity and talent of American Paint Horses and their owners throughout the Pacific Northwest. 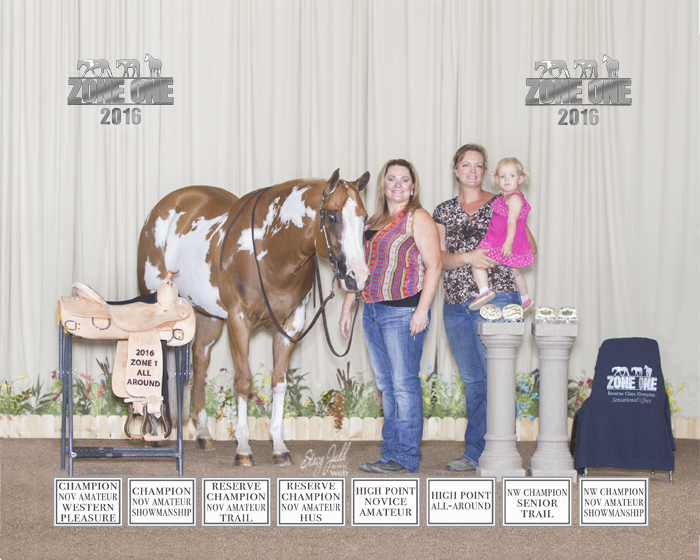 See you in Nampa!